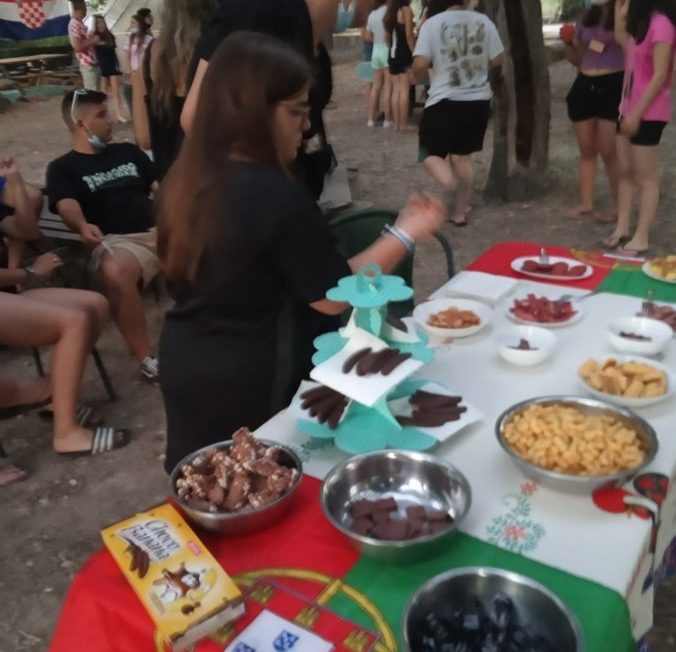 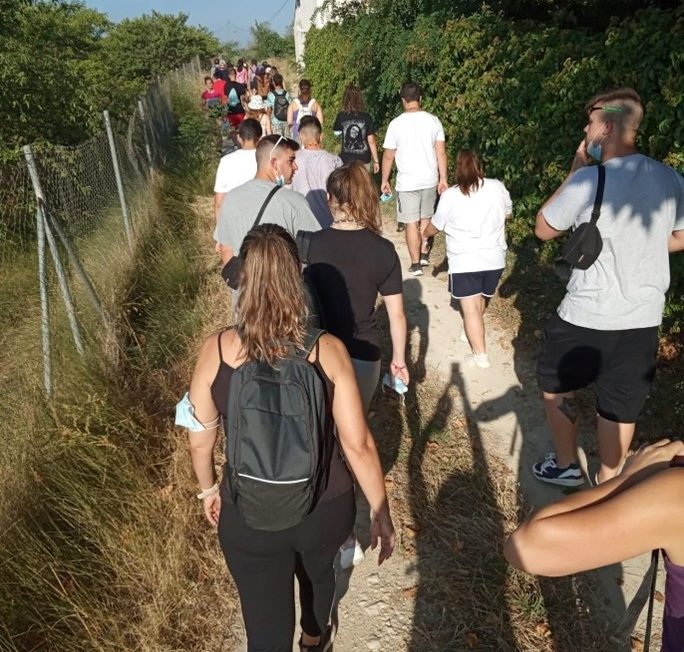 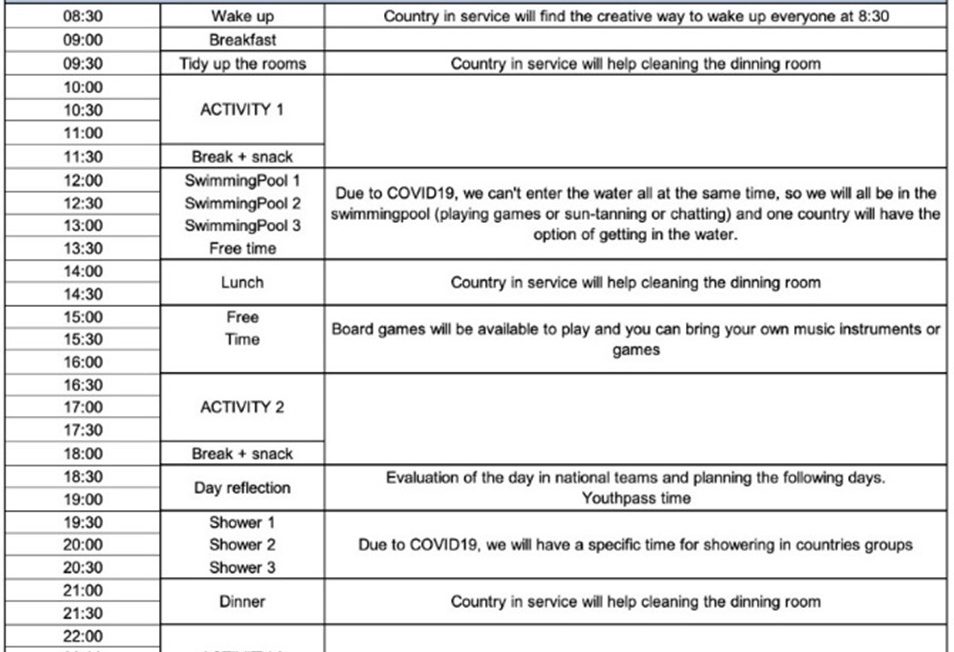 As part of the partnership that the Vocational School of Valongo established with the Nó Górdio Association, a group of 9 students from the 1st year of the Vocational Courses and two adult members of the staff participated from 2nd to 11th July 2011 at Erasmus +, KA105 (Active Rural Youth), promoted by the Ayuntamiento de Agres (Spain) and with Nó Górdio as the Portuguese partner.

The project’s main goal was to empower these youngsters in rural areas and offer them the opportunity to live in an intercultural experience with other young people from Europe.

The project covered 37 participants, boys and girls, aged between 13 and 17, from Croatia, Portugal and Spain and monitors who had the opportunity, for nine days, to meet the population of the Municipality of Agres, to participate in various activities entertainment and taste the gastronomy of the Mariola area.

With a previously established plan and with all the measures adopted because of the pandemic situation of COVID-19, the different groups were responsible for the promotion of activities, sharing many experiences with young people from Agres who received Portuguese and Croats students with great enthusiasm.

The activities were diversified and representative of the experiences of young Europeans from different cultures and of very similar ages. The days were properly structured and organized so that the groups could contribute in an organized way and everyone could implement the plan.

During the week the groups, together with the monitors (Team Leaders), had reflexive moments on different aspects inherent to the development of the activities. Then, they shared these reflections between the monitors who agreed on details so that the young people could take better use of the project that was underway.

During the week and due to the feedback that was being collected, the youngsters expressed great enthusiasm and commitment to participating in the activities, with the opportunity to develop skills that will help to better prepare people for the labor market.

The young people were able to describe their competences and document the acquisition of essential competences through a certificate, in which their non-formal learning results were recognised.

Skills such communication in a foreign language, social and civic skills, cultural awareness and expression and digital skills were the most evident in the group.

In conclusion, the young people recognized the experience as rewarding and showed interest in participating in other intercultural and international experiences. The experience was crucial in the personal and social growth of the youngsters, who discovered new cultures, new visions of the world and strengthened values ​​such as solidarity and democracy, among others.